CODE
By clicking “Accept All Cookies”, you agree to the storing of cookies on your device to enhance site navigation, analyze site usage, and assist in our marketing efforts. View our Privacy Policy for more information.
Preferences
DenyAccept
Get started
Log in
Menu

Looming data scandals in big tech: Is Amazon the next Facebook? 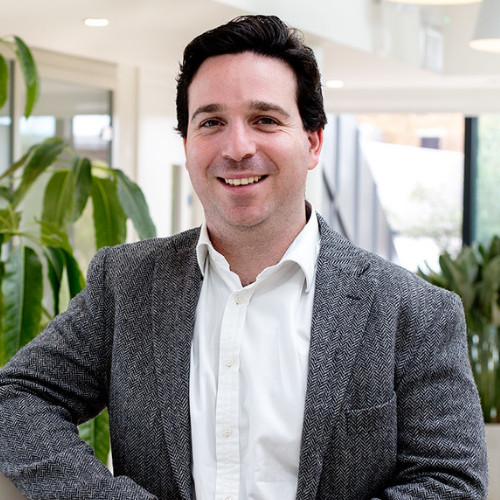 Want to get ahead of the Amazon competition?

Start your 14 day free trial of Nozzle Analytics for Amazon FBA today
Get started for free
Not sure what you need?
Chat with our expert team

Insights straight to your inbox

According to Amnesty International, a third of humans on Earth use a Facebook-owned service every day. In July, The US Federal Trade Commission (FTC) approved a roughly $5bn (£4bn) settlement with Facebook over its investigation into the social media company’s handling of user data. The Cambridge Analytica scandal has also prompted calls for the government to force Facebook to sell Instagram, which it bought in 2012, and WhatsApp, purchased in 2014.

The issue that is beginning to emerge is people realizing (a little late perhaps) that instead of charging a fee for their products or services, Facebook (and Google for that matter) require users to give up their personal data instead. Facebook derives its revenue from the accumulation and analysis of data about people. This is now being called the surveillance-based business model.

Amazon has been front-and-center when it comes to surveillance -- their doorbell/camera product ‘Ring’, for example. However, this kind of criticism has been limited to specific products, rather than a wholesale critique of Amazon’s revenue model. But this might be changing, and the public’s view of these individual product lines (Alexa included) may impact how Amazon’s data policies are viewed more generally.

This has been an eye-opening year for the Big Tech companies. Dark Reading reckons there were an estimated 3,676 data breaches in the first nine months of 2018. Increasingly, the public recognizes this problem, and it’s starting to influence behavior. According to the Pew Research Center, Americans trust tech companies less.

Four years ago, some 71% of Americans thought that tech companies had a positive impact on the United States; that number is now 50%. Over that same period, negative views of tech firms have gone from 17% to 33%. While this is yet to have an impact on the revenues of these companies, there is some evidence of slowdowns in usage.

Google and Facebook’s total revenues come almost entirely from advertising, at 84% and 98% respectively. The two companies are often described as having a “duopoly” over the market in online consumer advertising. But it isn’t just ads: the insights derived from the data are of major interest to a host of potential “buyers” from pharmaceutical and insurance companies to law enforcement agencies.

Facebook gathers information about employment, income level, race, religion, political views, and the ads clicked, in addition to data points such as phone numbers, email addresses, location, and the type of devices used.

So far, Amazon has been different. Although they collect some of this same information, how they use it isn’t the same. Furthermore, there is still discussion raging about whether Amazon is actually a retailer, or a platform, or a distributor, or all three. Then there are the Amazon antitrust investigations about its role in the Amazon Marketplace ecosystem. But Amazon’s original emergence as an e-Commerce bookseller has distanced Amazon from scandals specifically circulating around surveillance-based business models — so far.

Traditionally, Amazon has used data gathered from customers to build and fine-tune its recommendation engine — to sell more products on Amazon and enhance the user experience. The more Amazon knows, the better it can predict what you want to buy.

Amazon’s recommendation technology is based on collaborative filtering, which means it decides what it thinks you want by building up a picture of who you are, then offering products that people with similar profiles have purchased.

As well as what you buy, the company monitors what you look at, your shipping address, and whether you leave reviews/feedback.

In addition to using the data collected from Amazon Prime and interactions with the site and the sales process, Amazon is now also leveraging the data generated by customer service interactions as well as through recordings from Alexa and Echo. This is where Amazon must be careful how it’s perceived, and be very clear about what it‘s doing with the data it’s surfacing.

‘Scandal’ and ‘illegal’ are not the same thing

The big question mark when thinking about a looming data scandal and Amazon hinges on public perception. A scandal is not the same thing as a crime, and a scandal doesn’t have to be strictly limited to the actual subject in question. Broader elements regarding how Amazon acts within the market can impact the ‘perceived’ threat of their data policies, just as much as their actual data policies.

Amazon is becoming more transparent — at least to retailers

Amazon is changing their data policies, and sharing more customer data with retailers on their platform. With fewer retailers on Amazon selling wholesale through Amazon, catering to the data needs of third-party Sellers is beneficial to Amazon’s bottom line. It’s also a ‘transparency move’ that is helping the company get ahead of the already mentioned antitrust investigations.

Although this development makes Amazon less of a ‘black-box’ when it comes to customer data in the eyes of retailers, it brings them more directly into the spotlight as a company that is ‘selling data’. But again, that is a perception, not a strictly accurate description. It’s worth pointing out that providing retailers access to customer-data regarding their own customer purchases is a lot different than selling personal information to third-parties. In fact, retailers would argue that it’s their data in the first place.

Interestingly, it’s likely that the antitrust investigations, and Amazon’s perceived monopolistic behavior, might have the biggest negative impact on how the public views Amazon’s data policies more generally — even if they are only tangentially related. And again, scandal is different than illegality.

Although, arguably, the antitrust allegations against Amazon are unfounded, they are certainly a scandal. So, it’s important to look at a few of the market trends that are raising eyebrows to see how they impact data usage.

Amazon’s roster of private-label brands has become a topic of great curiosity for retailers — partially because of its ability to depress pricing for competing products, and partially because of the limited details surrounding it. The popular narrative has been that by utilizing internal data, Amazon can launch its brands in many categories and capture most of the category’s sales.

MarketPlace Pulse analyzed over 23,000 products launched by Amazon under more than 400 different brands. So far, there is no evidence of this working. Marketplace Pulse concluded: “Amazon’s private label efforts have been given too much credit, both in their ability to disrupt categories and the capability to utilize internal data. Outside the outliers like AmazonBasics batteries, most brands launched didn’t do well.”

Amazon Fresh is another area of concern. Amazon is moving into a large market and using its data-driven logistics expertise to create and capture market share. Amazon Fresh gathers, analyzes, and leverages data about what groceries customers buy and when. Food shopping habits provide a lot of data about households. When coupled to the general profiles of Amazon Prime users, Amazon can get a very detailed picture of customers.

Whole Foods (merged with Amazon in 2017) can also be viewed as another play around data, and not just a shift into higher-end brick-and-mortar retail. Whole Foods, which was founded in 1980, has data on how customers physically buy their groceries, and how suppliers interact with the grocer as well. While this data is centered on actual physical interactions in a brick-and-mortar store, the data can yield interesting observations and insights that could be fed into the Amazon Fresh operations.

As of 2017, Amazon’s Alexa accounted for 62 percent of the intelligent digital assistant market worldwide, with Google Assistant making up another 25 percent. What’s more, Amazon is leading the charge when it comes to integrating this type of voice recognition technology into other household appliance — Alexa-powered microwaves for example.

Currently, data collected via Amazon Home Speakers is probably the most vulnerable to data scandals, because the data can be used in so many different ways — and can easily be viewed as a privacy intrusion by the public.

These devices provide Amazon a way to learn more about customers’ demographics, interests, habits and tastes from the requests for information, such as “What is the weather today?”; the times of day that they are at home; the number of people in a household; people’s media preferences, including their favorite music and news choices; and contacts, if the user connects their phone to the speaker.

This data could eventually support a richer experience than just responding to instructions. Machine learning-based intelligence will start to deliver recommendations, suggestions, reminders and notifications — and providing access to that information will prove very tempting and very lucrative for Amazon.

How will it develop?

So, will all this sink Facebook and Google, and will Amazon prove immune?

Our take on this is that the Amazon business model is actually quite different than either Google or Facebook. Nor is it honestly clear that Facebook or Google are doing anything strictly illegal — or immoral. A more charitable view would be to say that both are creating more accessible services by subsidizing costs and making money from user data rather than subscriptions.

However, none of this means any of these companies are in the clear when it comes to scandal, or even regulatory reactions. In the end, users, and eventually regulators, will decide whether they are more concerned about personal privacy or with the convenience of the Google search engine, or the community and social benefits of Facebook and Instagram.

Amazon began by focusing its attention on how to provide the best customer experience it could. Increasingly, Amazon is enabling retailers on their platform do the same, and making sense of Amazon customer data is increasingly critical to success in the marketplace.

Amazon should continue to leverage a data-driven, customer-centric focus. It should use this strategy, as it has done, to find and explore new markets. However, in the current climate, it’s critical that Amazon remains wary of a surveillance product business model. Even more so, it’s critical that they be mindful of how their business is perceived and adopt ever greater levels of transparency in order to stay on the good side of the public.

Scandals are hard to predict. Arguably, Amazon is already embroiled in several scandals. But it hasn’t stopped the rise of the eCommerce giant yet. Baring significant antitrust regulatory action, it seems unlikely that anything dramatic will change any time soon. 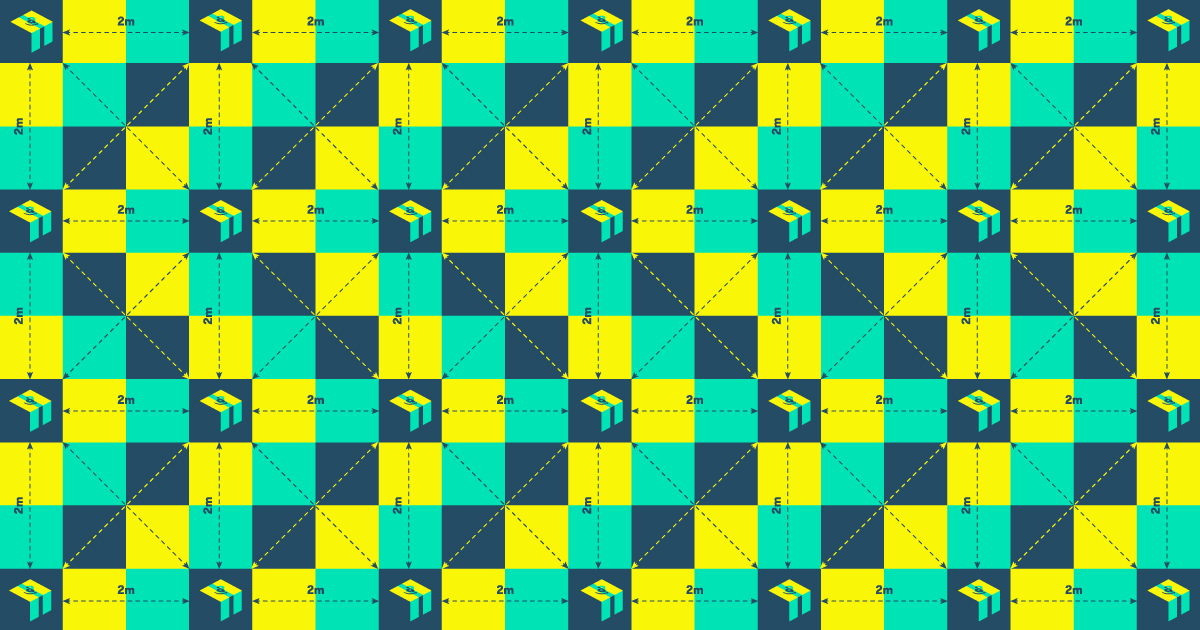 Faced with a global health crisis, Amazon Sellers have had to react to a unique set of circumstances. Social distancing in the wake of the COVID-19 pandemic means consumer habits have, and will continue to, change. 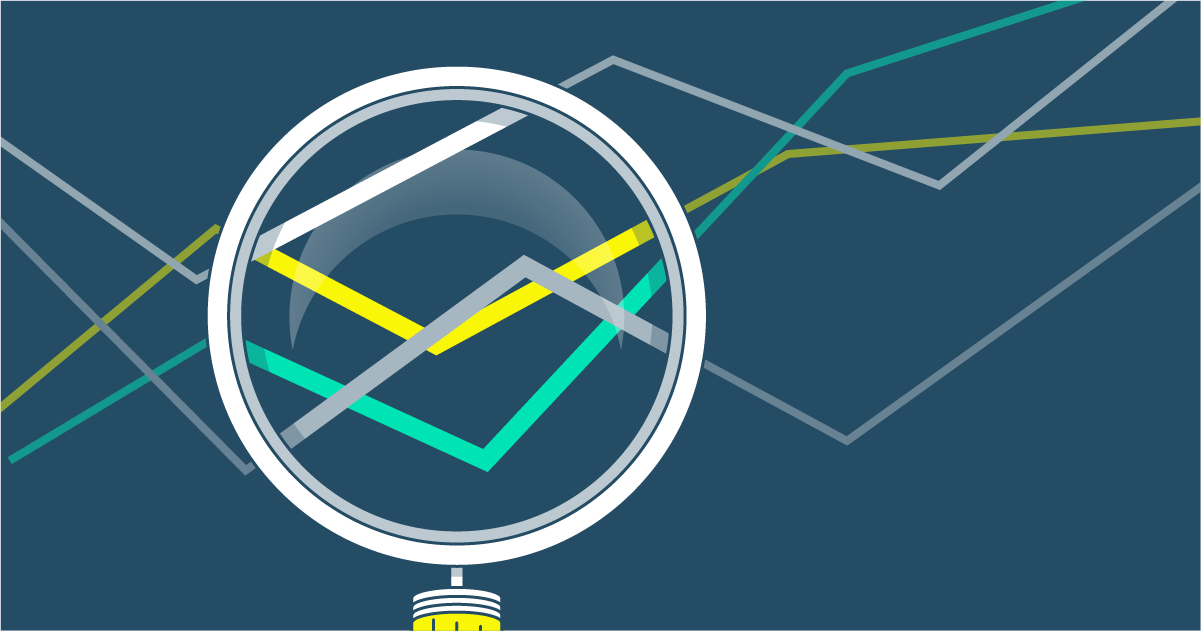 Find out the critical PPC reporting metrics you need, how to calculate them, and ways to use these metrics to get the most out of your Amazon advertising. 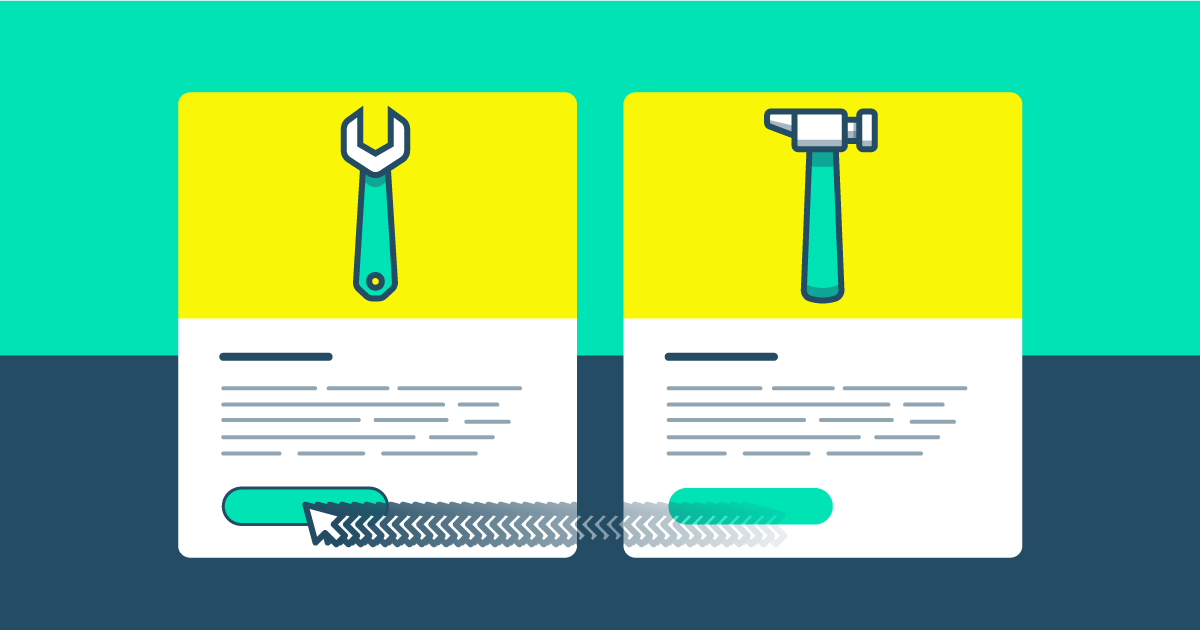 Find out the range of Amazon analytics tool available to sellers, and steps to choose the right tools for insights to help you succeed against competitors.